Search Site
Menu
Call THE CASE HANDLER--for a Consultation 929-223-4195
Home / Blog / Who Is Liable in a Helicopter Accident?

Who Is Liable in a Helicopter Accident? 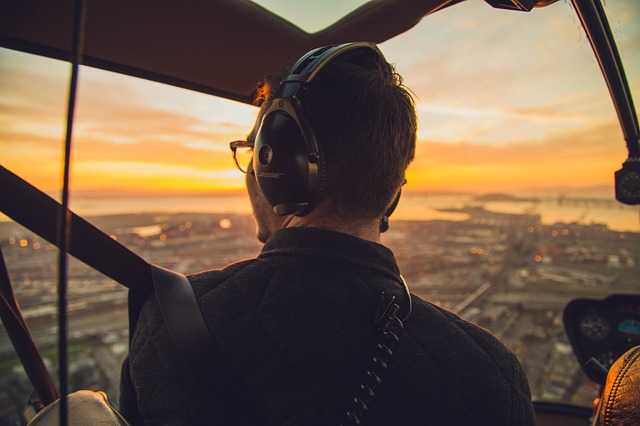 When five passengers boarded a helicopter for a sightseeing tour on Monday, March 11th, they did not suspect they’d end up fighting for their lives in the East River. According to reports of the incident, the helicopter started descending rapidly near Roosevelt Island approximately eight minutes after takeoff. The pilot attempted to restart the helicopter’s engine multiple times, but the aircraft quickly fell into the East River. Aside from the pilot, all the occupants of the helicopter were killed.

Nancy and Jerry Cardigan, the parents of one of the victims, have filed the first lawsuit over this crash, alleging that both the pilot and the tour company engaged in negligent behavior. While it may take a long time to determine whether the defendants are liable, this lawsuit presents an opportunity to address the common question of how fault is determined in helicopter crashes.

Determining Fault in a Helicopter Accident

When a helicopter is involved in an accident, victims will want to hold the right parties accountable. When the helicopter is owned by a third party, liability can quickly get confusing.

Mr. and Mrs. Cardigan claim in their lawsuit that the tour company that owned the helicopter, Liberty Helicopters, failed to conduct proper maintenance on the aircraft to prevent it from falling into the water. They also allege that the pilot of the helicopter, the only survivor, neglected to give a proper safety briefing to the passengers and failed to follow the proper protocol to rescue the passengers after the crash.

This case illustrates the fact that when it comes to things like charter buses, planes, and for-hire vehicles owned by a third party, the liability for an accident can fall on multiple individuals. The pilot had an obligation to ensure his passengers were prepared in the event of an emergency, and the company had an obligation to ensure the aircraft was properly maintained.

Speaking of helicopters, it was announced recently that Uber expanded its well-known rideshare service to include helicopter rides from Manhattan to JFK airport. At the price of $200 for a one-way ticket, the service is geared toward people who need to get to or from JFK in less than ten minutes, and will only be available to customers who are at the Platinum and Diamond levels of Uber’s rewards program. While critics argue that Uber Copter actually takes more time to get to the airport than public transportation, the new service is definitely geared for individuals willing to pay for a more comfortable experience to and from JFK airport.

The introduction of Uber’s new service brings up an additional question when it comes to helicopter crash liability. The pilot of the helicopter and Uber itself could be held liable depending on the circumstances of the crash. If investigators can prove that the crash was caused by a malfunctioning component or faulty safety gear, Uber may be determined to be at fault. If it contracts the use of the choppers from a third party, that third party could also be at fault. Likewise, if the crash was caused by a pilot acting in a negligent manner, he or she could be personally liable.

The aftermath of a tragic accident can be one of the most difficult things for victims and their families to go through. If you or a loved one have been involved in a tour helicopter accident or Uber helicopter accident (also referred to as Uber Copter), it can be even more difficult and confusing. At Pollack, Pollack, Isaac & DeCicco, LLP, our New York City personal injury lawyers have the knowledge to guide you through this complex legal landscape. We can review evidence, evaluate reports, and identify the right parties to hold accountable. Don’t wait to start getting the help you need. Give us a call at 929-223-4195 to learn more.

By The Case Handler | Published December 4, 2019 | Posted in Helicopter Accident