Search Site
Menu
Call THE CASE HANDLER--for a Consultation 929-223-4195
Home / Blog / When a Bicyclist Hits a Pedestrian in New York City, Who Is at Fault?

When a Bicyclist Hits a Pedestrian in New York City, Who Is at Fault? 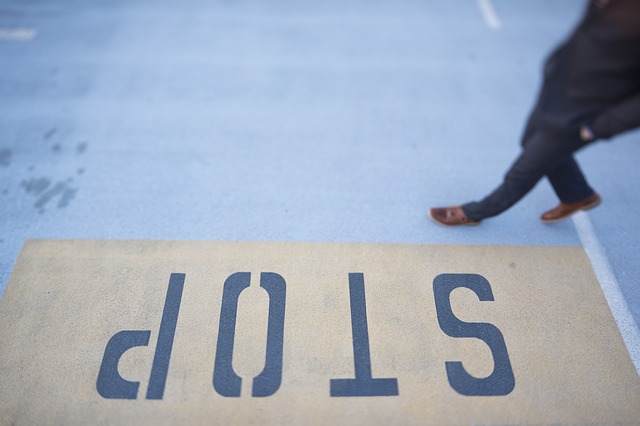 With the congested roads and busy subway systems, many people are resorting to bicycling to travel around New York City. It’s a good alternative to help reduce congestion on the streets and get a little fresh air on morning commutes. While they may not seem as dangerous to pedestrians as cars, bicycles can collide with someone trying to cross the street, enter his or her car, or just walk along the side of the road, and end up causing severe injuries.

Additionally, many accident victims may be confused as to whether they are even able to file a claim for their injuries. That’s why it’s best to immediately contact a New York pedestrian accident lawyer who can give you the legal support you need to get back on track toward recovery.

Injuries in a Bicycle Accident

While pedestrians are far more likely to be killed by an automobile than a bicycle, this doesn’t mean they shouldn’t be cautious when crossing the street or walking on a sidewalk next to bicyclists. Victims who suffer fatal injuries in a bicycle accident tend to be older—the youngest victim in recent years was 58 years old. That being said, any pedestrian is at risk of being hit by a bicycle on Manhattan’s busy streets, and may suffer:

Many of these injuries require months of physical rehabilitation, and could even result in a permanent disability.

Most Dangerous Areas for Bicyclists and Pedestrians in New York City

In a recent study by Localize.city, experts attempted to uncover the areas in New York City that posed the most danger in terms of pedestrians being struck by bicycles. With data taken from motor vehicle collision records kept by the New York Police Department and other sources, they found that major bridges seem to be common locations for accidents between bicyclists and pedestrians. Here are the most dangerous areas in New York City for these collisions:

Who Is at Fault If a Pedestrian Gets in an Accident with a Bicyclist?

When you file a personal injury claim, you must prove that you received your injuries due to the negligence of the other person. In this case, it must be shown that the bicyclist was either distracted, speeding, violating a traffic law, or otherwise not acting in a reasonable manner to prevent your injuries. By proving the bicyclist’s negligence, you should be able to receive financial compensation that will cover things like your medical expenses, lost income, and more.

Being clipped by a bicyclist may not result in any significant injuries, but if it does, you should call an attorney. At Pollack, Pollack, Isaac & DeCicco, LLP, we understand that this may be one of the hardest times of your life. Oftentimes, victims will be going about their daily routine, doing something as simple as crossing the street, and find their lives permanently changed in a split second. Our experienced New York pedestrian accident attorneys are dedicated to helping you and your family move forward. We can provide you with the legal options for your case, and give you the support you need to recover the compensation you deserve. Contact our NYC office at 929-223-4195 to get started.