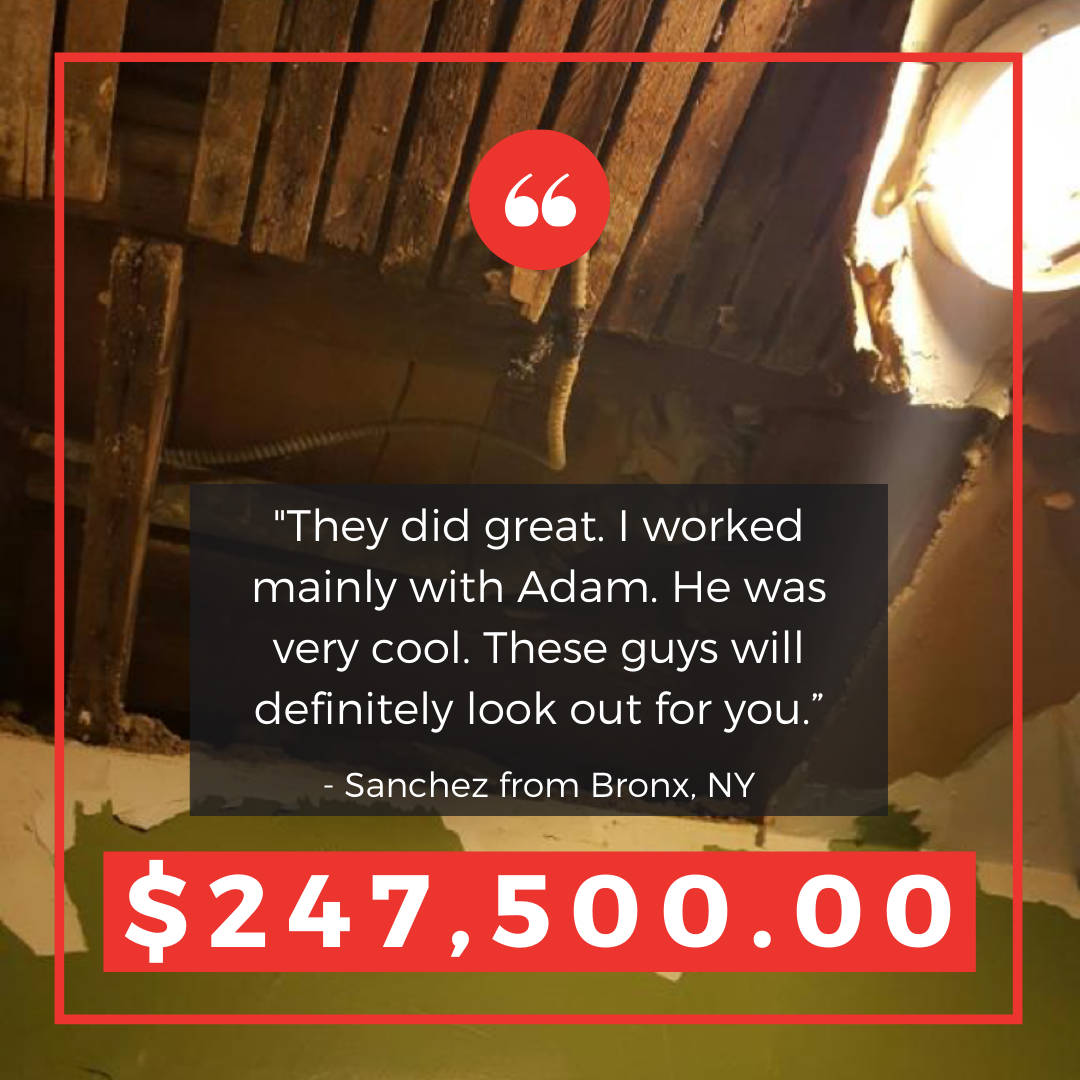 “They did great. I worked mainly with Adam. He was very cool. These guys will definitely look out for you.”

One expects to be safe and sound in the confines of their home. That was not the case for Sanchez on October 8, 2016. He was in his bathroom brushing his teeth when the ceiling collapsed on him. There was a leakage that he told his assistant building supervisor about before the accident, but his warning fell on deaf ears. Interestingly, the supervisor and the apartment occupant were two of the first people on the scene the day the accident occurred. Talk about procrastination! Unfortunately, Sanchez’s injuries were so bad that he had to be admitted at the Montefiore Medical Center for a day, was confined to his bed for a week, and had to spend 5 weeks out of work.

Sanchez was so badly injured by the roof collapse, that he had a fractured tooth, could hardly move his left shoulder, and felt excruciating pain in his back. His agonizing back pain was caused by disc bulging and disc herniation in the cervical and lumbar spine. Sanchez’s pain was so unbearable that he had to complete a trigger point injection and an epidural steroid injection in his cervical spine. He also underwent shoulder surgery to treat his injured shoulder.

A family friend told Sanchez about Adam Handler and The Case Handler Team. He called the office, and without reservation, he was set up with Physical therapy. Immediately, the Case Handler team sent out their investigators to conduct research. That latter proved to be instrumental in resolving the difficult aspects of the case. Due to the thorough investigation of our personal injury team at Pollack, Pollack, Isaac & DeCicco, LLP, compelling photographs, and the severe injuries Sanchez suffered; The Case Handler team was able to recover $247,500.00! 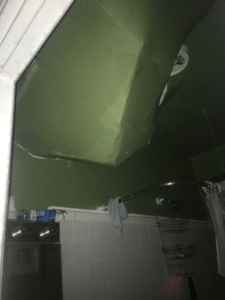 The Ceiling Before w/ Leak 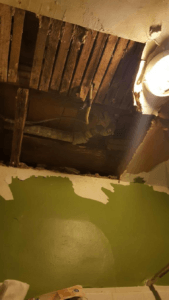 The Ceiling After Collapse 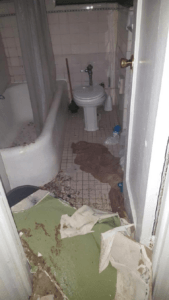 Who could ever imagine that they would be injured while brushing their teeth? Thank goodness Sanchez’s friend knew about the reputation of Adam Handler and The Case Handler Team at PPID. If you or a family member were injured by a ceiling collapse or by another unsafe or defective condition on someone else’s property, do not hesitate to contact our Bronx ceiling collapse accident attorneys! Make sure you choose a lawyer that “will definitely look out for you.”