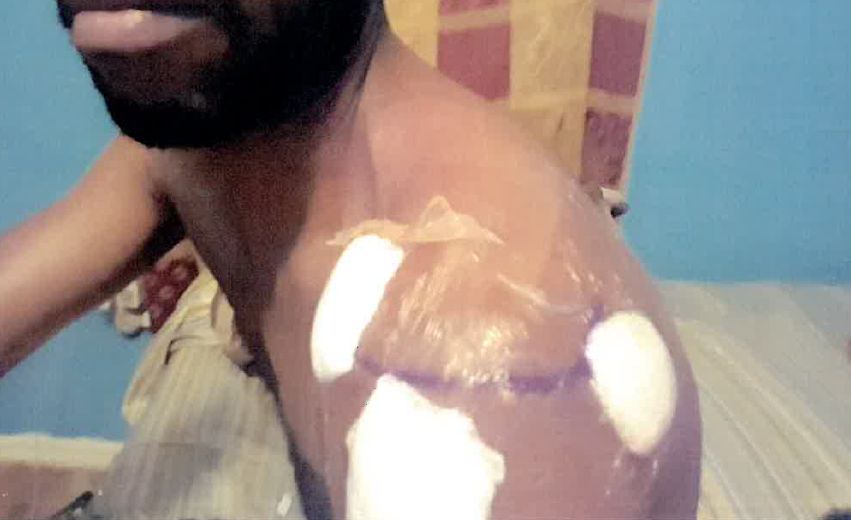 “Adam is the best lawyer on the face of the planet. His team gives 110%! Sandra and Ava are beautiful ladies to work with and they are more than family to me. There was a moment I didn’t think I could ever move my shoulder again. I give God thanks that my shoulder is better and thanks to The Case Handler team for their hard work on my case.”

On October 10, 2016, Michael was on his way to work when he stopped at a red light near the RFK Triborough Bridge.  While waiting for the light to turn green to proceed across the bridge, Michael was rear-ended by another vehicle.  The car that crashed into Michael did not exchange contact information with him and drove off before the police arrived. Not wanting to be stuck with a hefty ambulance bill, Michael refused ambulance transportation to the hospital and took himself to the emergency room at Montefiore Medical Center that same day.  As a result of the hit-and-run accident, Michael injured his neck, back, and left shoulder (partial thickness rotator cuff tear). Due to these injuries, Michael was not able to resume work. After conservative treatment (physical therapy and Cortisone injections) did not improve Michael’s left shoulder after several months, he underwent a left shoulder arthroscopy (surgical procedure).

For the past 12 years, Michael has listened to Adam Handler on the radio but hoped he would never need to call him.  Without a second thought, Michael knew exactly who to contact after his unfortunate hit-and-run accident.

With The Case Handler by his side, the hit-and-run vehicle was identified. Adam Handler won the maximum policy limits from the Defendant’s insurance company, helped Michael obtain additional compensation through his own insurance (underinsured motorist coverage), AND is still receiving compensation for all of his lost time at work due to the accident!

Thankfully the at-fault driver was identified in Michael’s hit-and-run accident, but that isn’t always the case unfortunately.  According to the New York Police Department, there were 4,000 reported incidents’ in 2015 that involved leaving the scene after injuring a person in New York City. Hit-and-run accidents occur far too often, but we are here to help in case this happens to you.  Even if the other driver cannot be found, our team is proud to have successfully recovered compensation for many of our clients. As Michael mentioned, our team will work 110% for you, so for good measure, save our number: 929-223-4195.