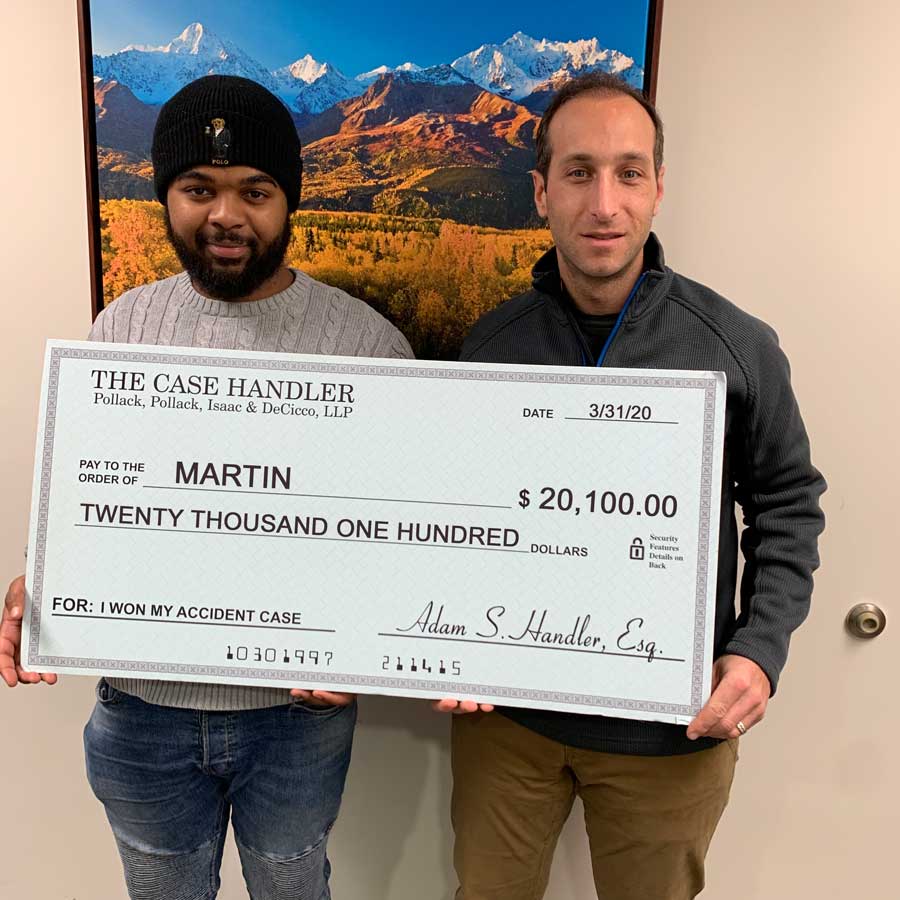 “Matt’s a great guy and he was always straight up with me. He made things very clear and understandable. The Case Handler team handled me very well and kept it real with me.”

On February 9, 2018, Martin and his girlfriend were driving home from his girlfriend’s mother’s house on Wilder Avenue. His girlfriend was driving while Martin was sitting next to her on the passenger’s side.  As they were about to make the left turn at the East 233rd Street intersection, a UPS truck crashed into the passenger’s side of their car! The police came to the scene and they both had to be escorted to Jacobi Hospital by ambulance due to their severe injuries. 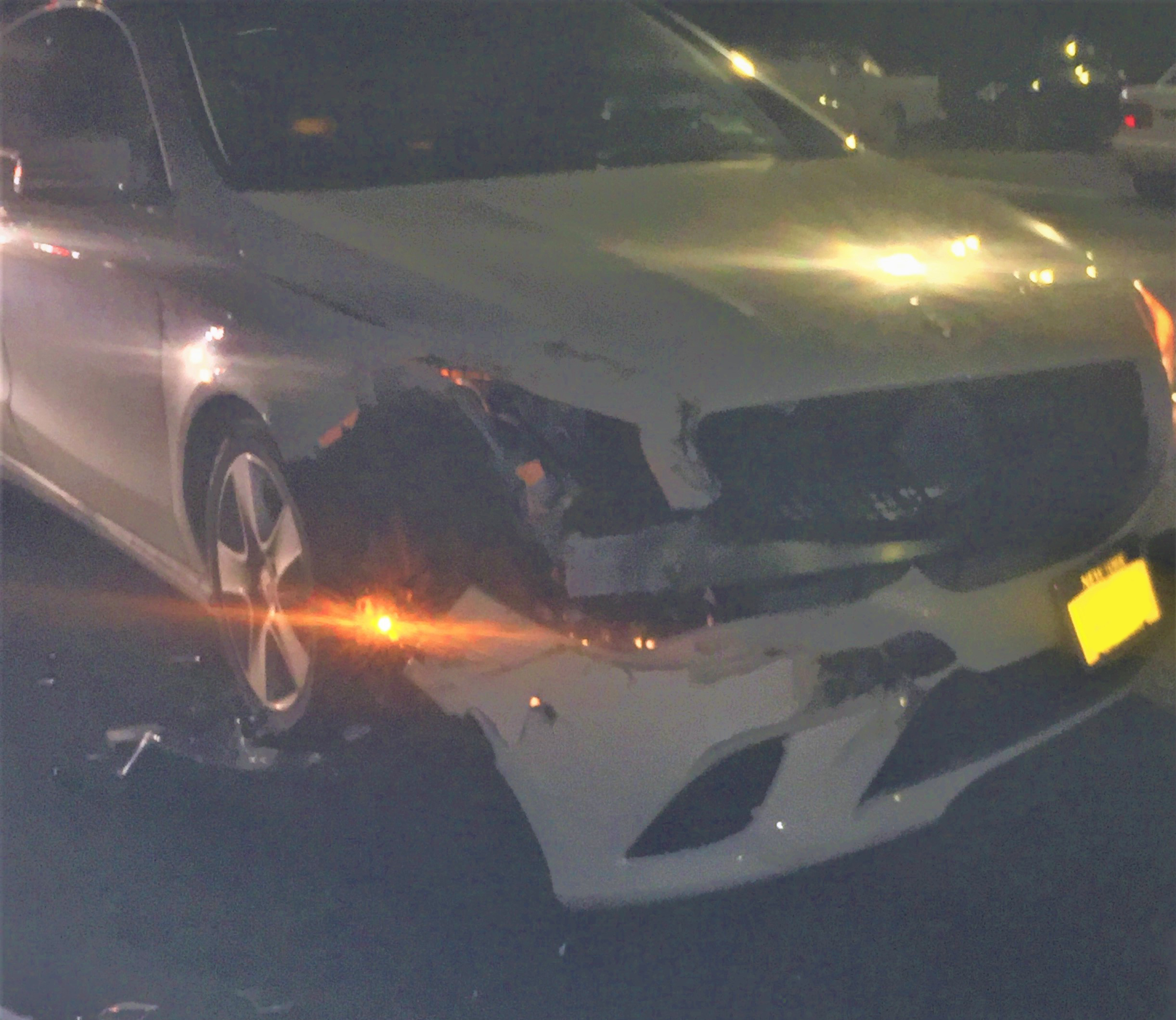 As a result of the accident, Martin suffered injuries to his neck, shoulder, and back.  He had difficulty twisting and turning his neck, and with overhead reaching with his arms. Martin also experienced numbness in his neck and tingling throughout his right arm. For several weeks he went to physical therapy and underwent an injection to his left shoulder. To this day, Martin is unable to sleep on the left side of his body.

Thanks to his girlfriend’s aunt, Martin heard about The Case Handler! He called our team at Pollack, Pollack, Isaac and DeCicco, LLP and spoke with attorney Matthew Goodstein. He remembers that initial call and is so thankful he made the choice to contact us. With the legal assistance of our Bronx intersection car collision lawyers, Martin recovered $20,100.00!

No one ever expects to get into a car accident, especially when you try to follow the rules of the road. In Martin’s case, his girlfriend made a legal left turn and still got into an accident due to someone else’s negligence. If you were wrongfully injured in a car accident in the Bronx, contact a dependable personal injury attorney that will be “straight up” with you and that will fight for the maximum compensation for you.