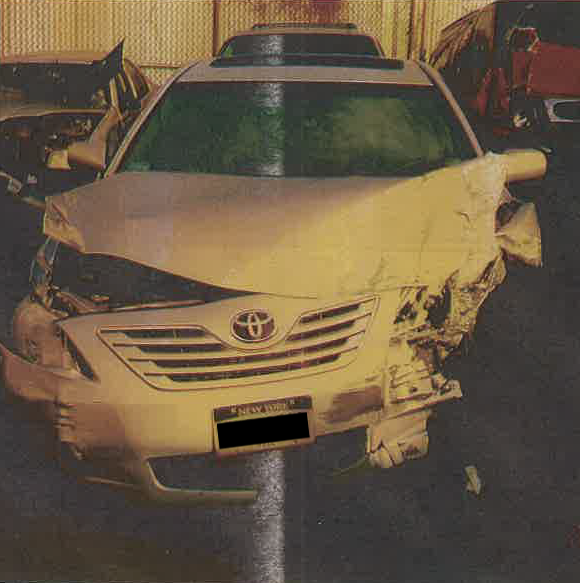 “I’m very satisfied with the results of my case!  Adam did everything he could do for me. Adam and Sandra did a good job.  They were very sincere and loyal.  If you need a damn good lawyer, go see Adam.”

On March 13, 2012, Eric was driving straight on E. Gunhill Road in Bronx, New York.  As he was passing a McDonald’s restaurant to his right, another vehicle recklessly sped out of the McDonald’s parking lot.  As a result, the car struck the front passenger side of Eric’s car and another vehicle that was also exiting the parking lot.  Eric was taken by ambulance to Jacobi Hospital and had diagnostic testing performed.  When the results of his tests came back negative for fractures, Eric was given pain medication and discharged from the hospital later that day. 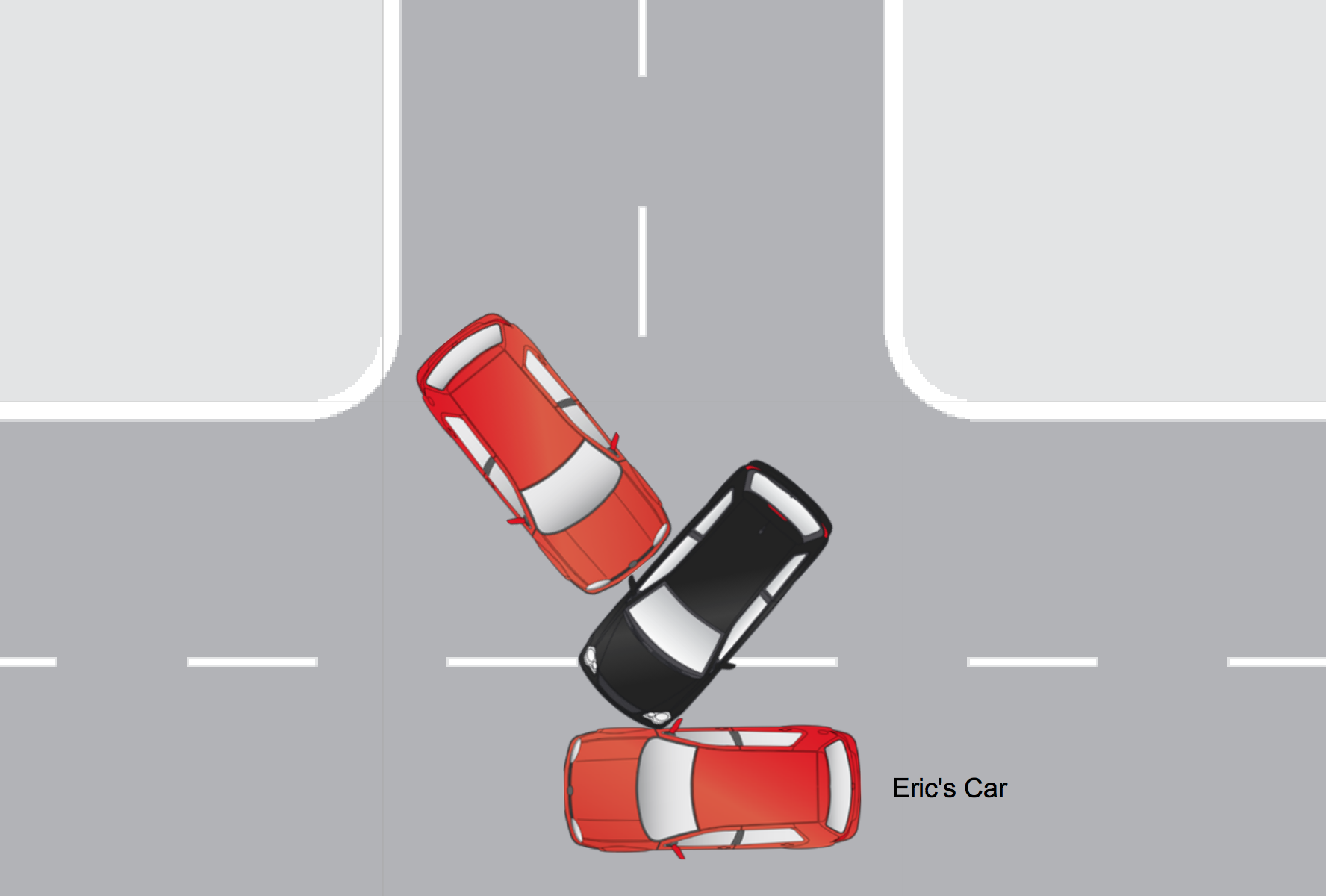 Eric continued experiencing severe pain to his neck and back. He described the worst area of pain in his back as a constant dull and pressure-like sensation with occasional numbness and tingling sensation on his left leg. He tried pain medication, therapy, and four epidural injections to help alleviate the pain.  When conservative measures failed to improve his condition, Eric underwent a minimally invasive spine surgery.

Thankfully, Eric was a loyal listener of Adam’s radio show and remembered to call him after his accident.  The Case Handler team immediately began investigating into the accident.  Up to this point, you can imagine the pile of bills Eric was dealing with since he remained out of work.  To add insult to injury, GEICO (the Defendant’s insurance company) made their final offer to settle Eric’s case for $20,000. After their unacceptable offer, Adam tried the case in Bronx Supreme Court where the jury ruled in favor of Eric awarding him a $270,000.00 verdict!

If you haven’t seen a pattern by now, insurance companies are hard to negotiate with.  If GEICO offered you $20,000, would you have taken that offer?  It’s a lot of money and right there for the taking.  Dealing with medical bills and lost wages, we understand the urgency of getting our clients compensation as soon as possible.  If the insurance company made you an offer in a multiple car accident, we recommend contacting a reputable Bronx multiple car accident lawyer before you accept the offer. You only have ONE shot at recovering compensation for your case, so make sure you have a “damn good lawyer” on your side.