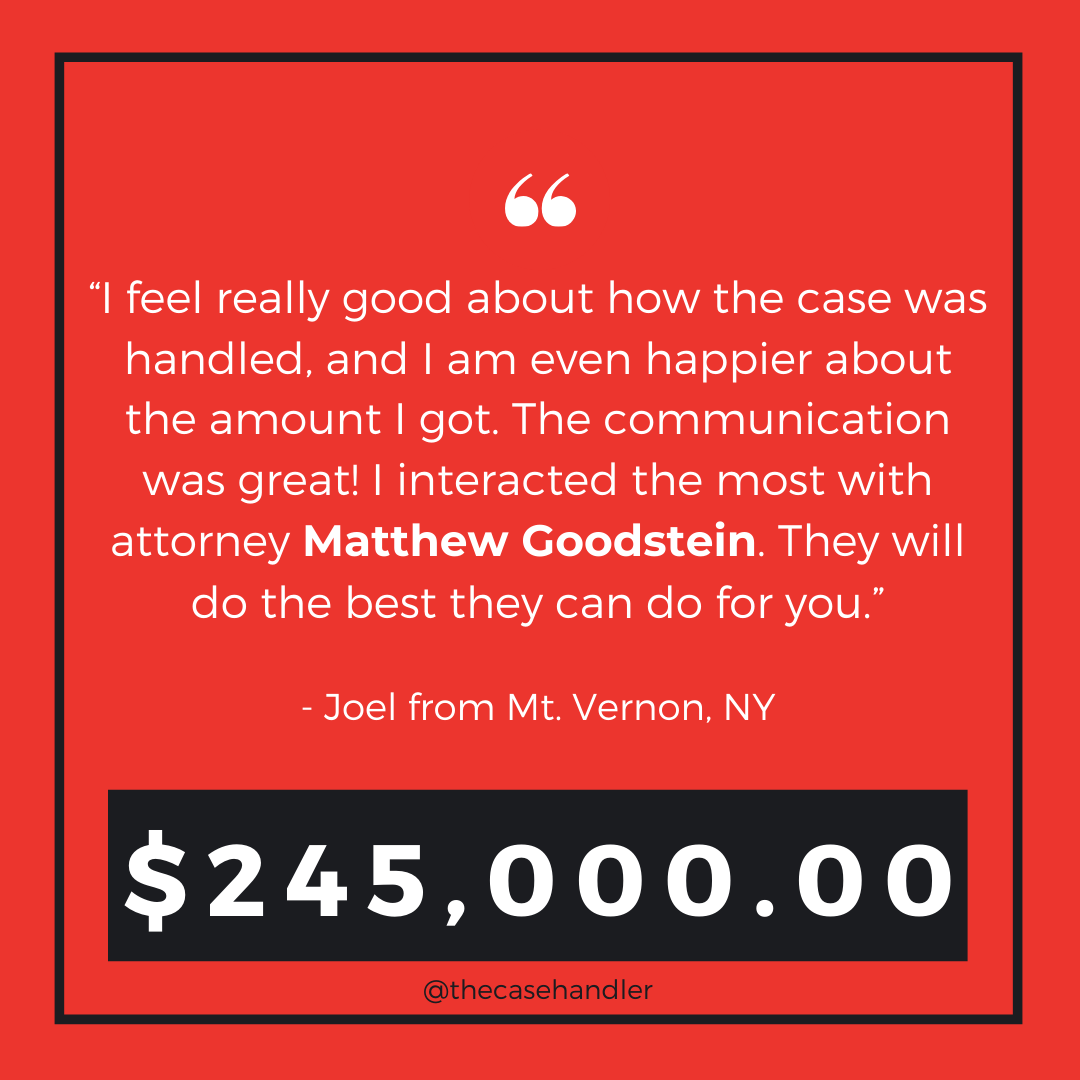 “I feel really good about how the case was handled, and I am even happier about the amount I got. The communication was great! I interacted the most with attorney Matthew Goodstein. They will do the best they can do for you.”

It all happened at lightning speed! On February 5, 2019, Joel was on the job, like any other day. He was driving his company’s Mercedes Benz Metric SUV northbound on the Bronx River Parkway. While he was driving in the middle lane, a speeding Porsche crashed into 5 different cars on his right. Joel thought he was far from harm when the Porsche then suddenly swerved to the left, colliding with his SUV. He lost control of the vehicle and struck a concrete median to the left. He was trapped in the vehicle due to the driver’s door being pinned against the concrete median. All his airbags were deployed. His left knee hit against the driver’s door and his right knee hit against the steering wheel – ouch! The police came to the scene and stayed there for almost two hours after the accident. Joel was taken to Montefiore Mount Vernon Hospital.

Joel’s accident was a serious one – it left him 100% disabled. He experienced horrendous pain all over his body. His back, left leg, left knee, left hip, left ankle, and right knee all incessantly pained him. Additionally, he also suffered from post-traumatic stress and anxiety. It was so serious that Joel had to have multiple surgeries including ankle arthroscopy, tenolysis procedure, secondary ankle repair, and a repair of foot impactions fractures. This meant that doctors had to remove the damaged parts of his tendon and repair the collateral lateral ankle ligament.

Thank goodness Joel listened to the radio show on 93.5 FM with Adam Handler. He had The Case Handler’s number saved and did not hesitate to call when this unfortunate and unforeseen circumstance happened. In exceeding his expectation of excellence, The Case Handler team settled his case with lightning speed and fought to recover as much of the $250,000 maximum policy limit! Now Joel is smiling on the way to the bank with a settlement check of $245,000.00! 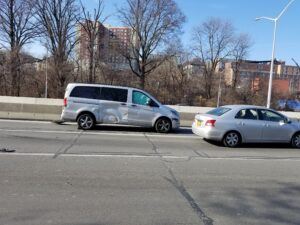 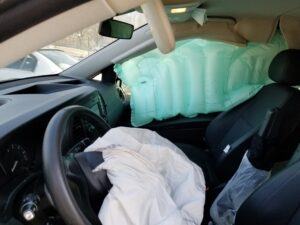 Inside of Joel’s Vehicle 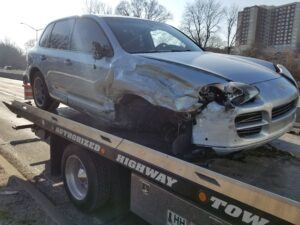