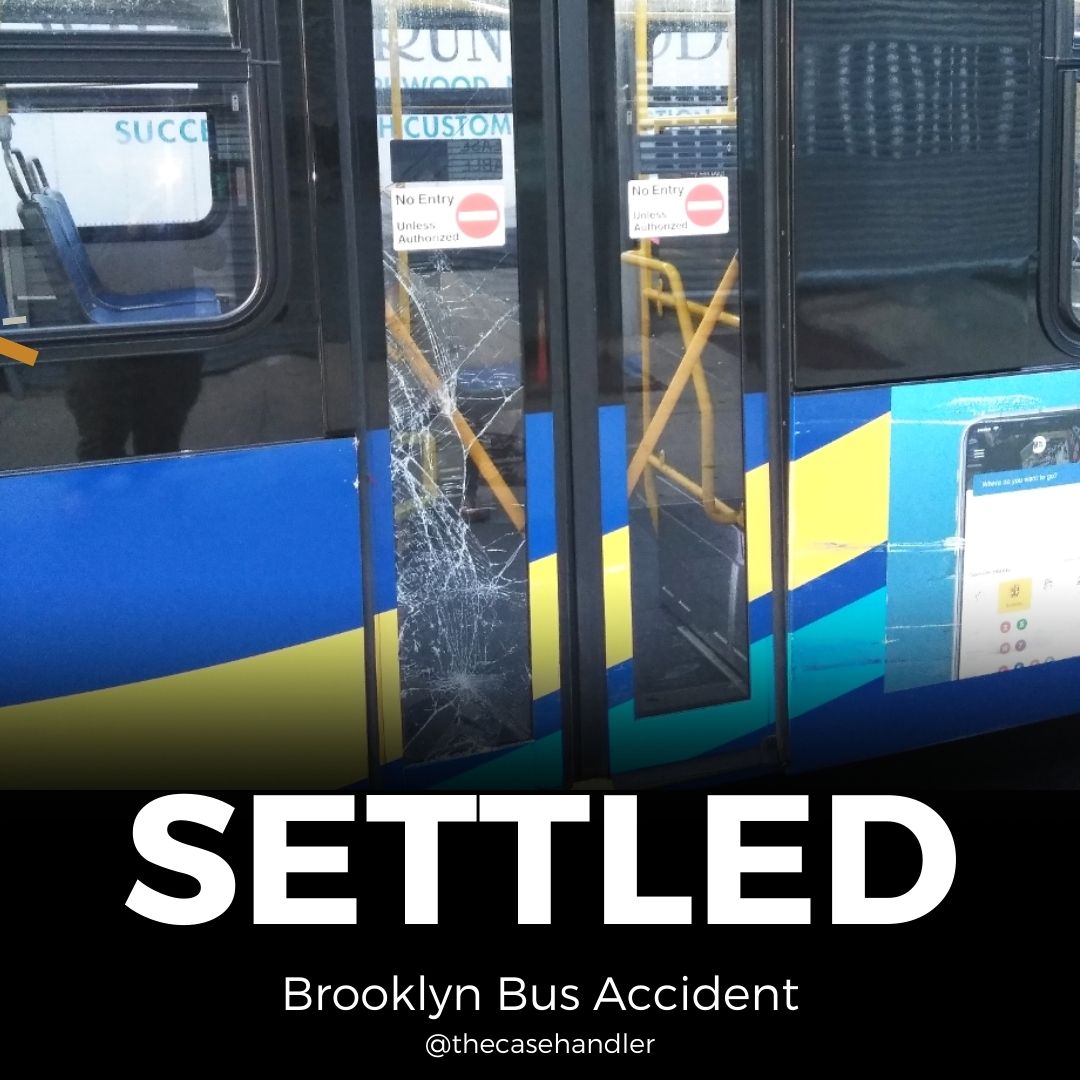 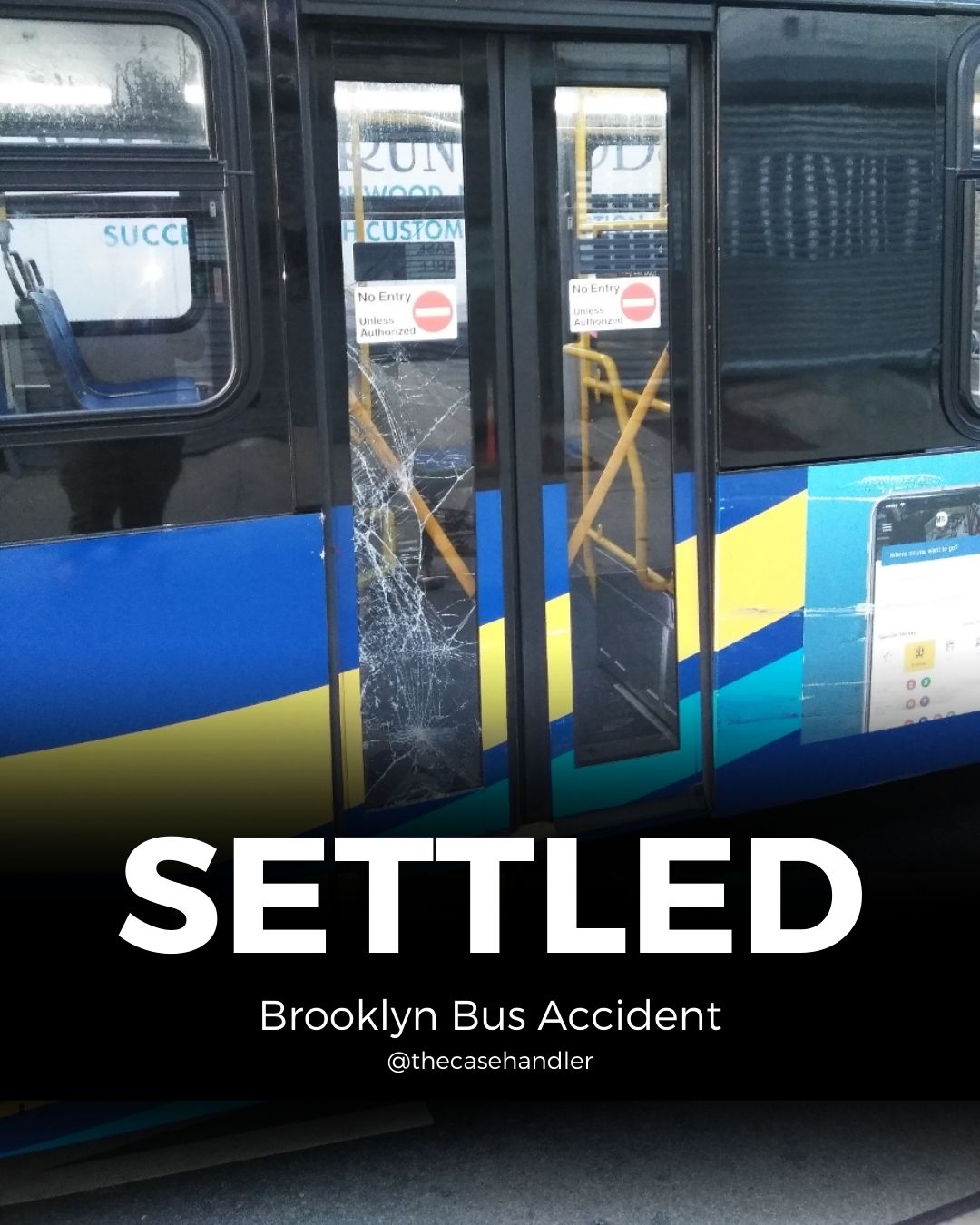 “Adam was great in every way. My friends are dealing with other lawyers right now and they have problems. They should have come to my lawyer! Adam Handler is the best. Save his number on your phone and you won’t regret it.”

On October 4th, 2018, Fitzroy was driving for Uber on Fulton Street in Brooklyn, New York. While fully stopped in traffic near the intersection of Fulton Street and Tomkins Avenue, an MTA bus made a right turn from Tomkins Avenue onto Fulton Street and was way too close to Fitzroy’s vehicle.  The bus slammed into the rear of Fitzroy!  The bus driver later told the police that the accident was Fitzroy’s fault because Fitzroy tried to pass the bus on the right while he was turning the bus. He later went to the emergency room at Long Island Jewish Medical Center, where he was evaluated, treated, and discharged home with prescriptions for pain medications.

Fitzroy injured his neck and lower back as a result of the accident. He complained of constant neck pain that felt worse with neck motion and low back pain that was aggravated by bending. For several weeks after the accident, he also experienced post-traumatic headaches. He attended months of physical therapy. When minimally invasive pain management failed to improve his injuries, he was required to undergo neck surgery (Anterior cervical discectomy and fusion / ACDF) on February 12th, 2020, and lower back laminectomy surgery on October 23rd, 2020. Due to his injuries, he became 100% disabled and was unable to continue working.

Years ago, Fitzroy first heard about Adam Handler, The Case Handler, on the radio and saved his number. After his accident, Fitzroy knew exactly who he wanted to represent him and called Adam a few days soon after the incident. While the bus driver claimed that Fitzroy caused the accident, our team successfully retrieved photos and videos from inside the MTA bus to prove that the bus driver was lying. With the help of our top Brooklyn bus accident lawyer at Pollack, Pollack, Isaac & DeCicco, LLP, Fitzroy recovered life-changing money and the ability to never have to work again!

“Do what I did and you will never regret it. Save that number!” -Fitzroy 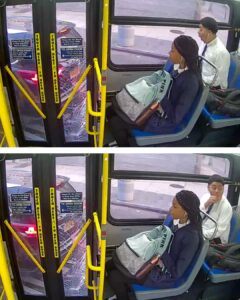 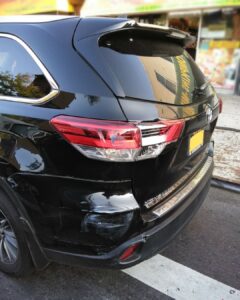 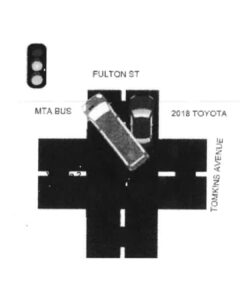 What would you do if you were hit by an MTA bus like Fitzroy and the bus driver blamed you for the accident? We hope you never have to face a situation like that, but we also hope that you would call The Case Handler team because you already have our number saved on your phone just like Fitzroy did! There are A LOT of legal options out there and you can go to anyone, but all attorneys are not created equal. Don’t take our word for it… listen to Fitzroy and all of our clients on Google that gave us a perfect 5-star rating and check out our settlement results for clients. Results are all that matter, and The Case Handler team is here to fight for the results you deserve.