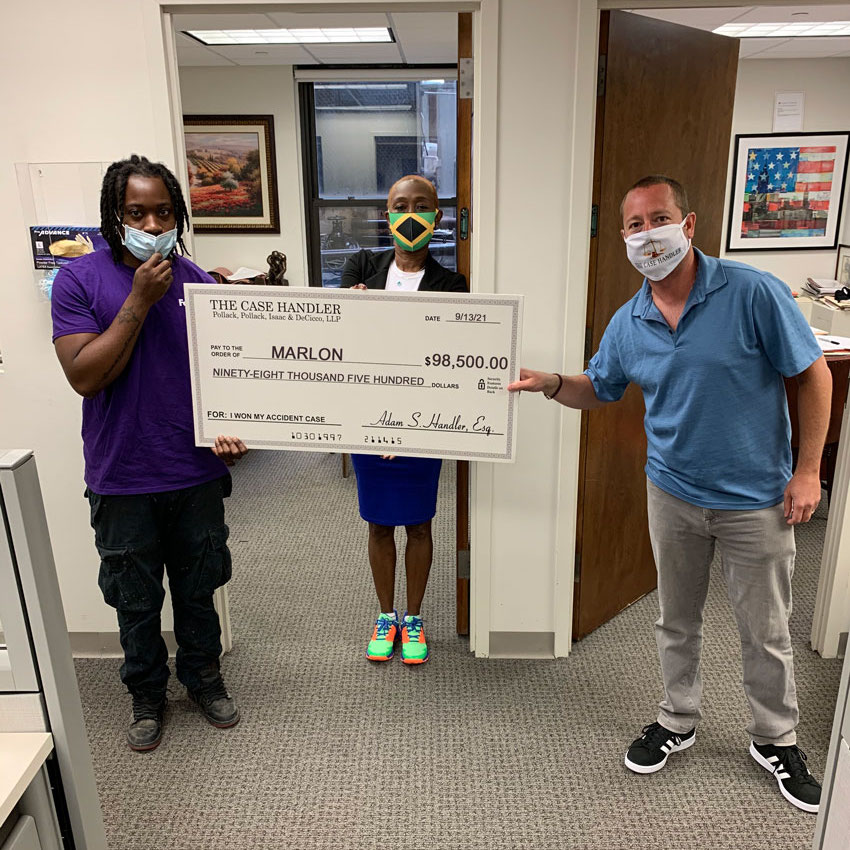 “The Case Handler is the greatest there is. If you get hurt, I highly recommend you contact them first.”

On May 26, 2019, Marlon was driving eastbound on Cortelyou Road and crossed the intersection at East 29th Street when another vehicle driving northbound on East 29th Street blew through the stop sign and hit Marlon’s vehicle on the passenger’s side. The collision caused Marlon’s car to swing around and crash into a parked car. Marlon’s car was struck a second time, and his car flipped over! Marlon lost consciousness and the next thing he remembered was waking up in the car while he was being removed by EMS. He was taken to the emergency room by ambulance where he was admitted to Kings County Hospital Center and discharged home one day later.

As a result of the accident, Marlon suffered injuries to his lower back, left arm, both shoulders, right foot/ankle, and head. His lower back pain felt worse with prolonged sitting. Marlon’s shoulder pain felt worse when he raised his arm overhead and when he reached forward, and he experienced left arm pain with bruising near his elbow. Marlon’s right foot/ankle was swollen and he felt increased pain with prolonged walking. He also experienced headaches on a daily basis, dizziness, double vision, and could see flashes of light. Due to his left shoulder pain, he underwent a pain management injection on August 28th, 2019, and left shoulder surgery on December 20th, 2019. Marlon was unable to work for several months after the accident.

Only two days after his accident, there was only one lawyer he contacted and chose to represent him…The Case Handler!  The extent of damage caused by this accident was much higher than the Defendant’s insurance policy limits.  Since Marlon had ONE CHANCE for financial compensation and put his trust in our team, our resilient Brooklyn rollover accident attorneys at Pollack, Pollack, Isaac & DeCicco, LLP successfully recovered the maximum policy limits from the defendant’s insurance company AND an additional $73,500 through his UIM coverage! 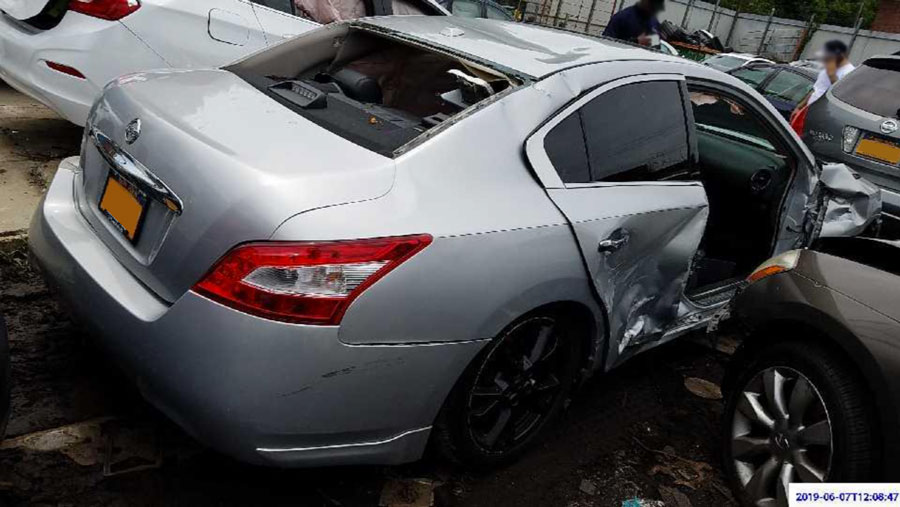 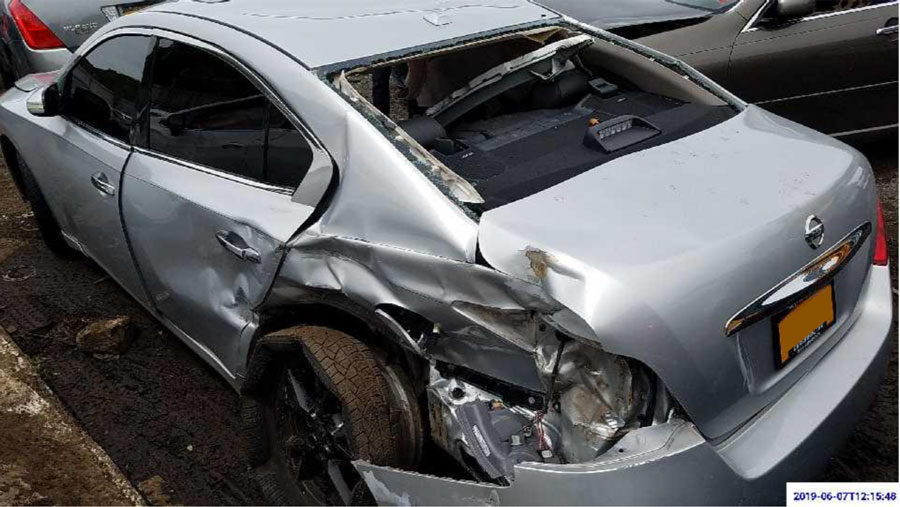 The moment you realize the other driver that crashed into you had no insurance or very low insurance is not something any of us would ever want to go through.  The good thing is that all drivers can get extra protection by having UM/UIM coverage (Uninsured/Underinsured Motorist Coverage)! Thankfully, Marlon had UIM coverage which helped our team recover nearly 3 times more than what he would have recovered without it. If you or a loved one were injured and are in need of a Brooklyn rollover accident attorney, contact a legal team that is known for being “the greatest there is.”