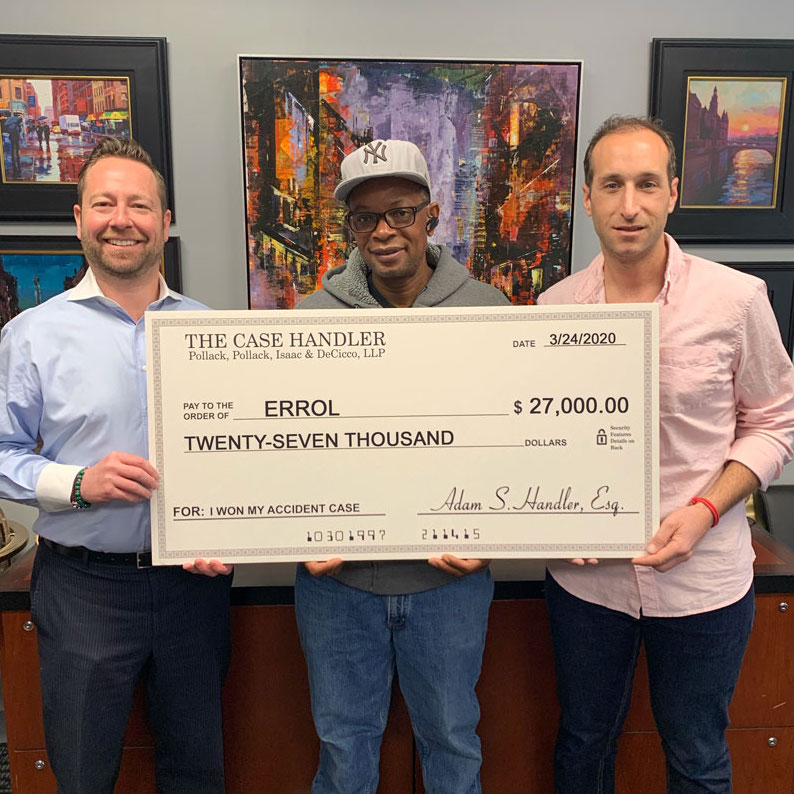 “I am glad I had Adam and Matthew as my attorneys. They are very good at their job! I even referred my fiancé, which should show how much I trust them.”

On August 14, 2018, Errol was driving on the Long Island Expressway. He started to slow down due to traffic up ahead when he was suddenly rear-ended by another car!  The driver of the car that hit him agreed with Errol’s statement that he was slowing down to traffic up ahead. The police came to help with the situation, but Errol did not go to the hospital since he did not feel much pain initially. The next day was a completely different story. 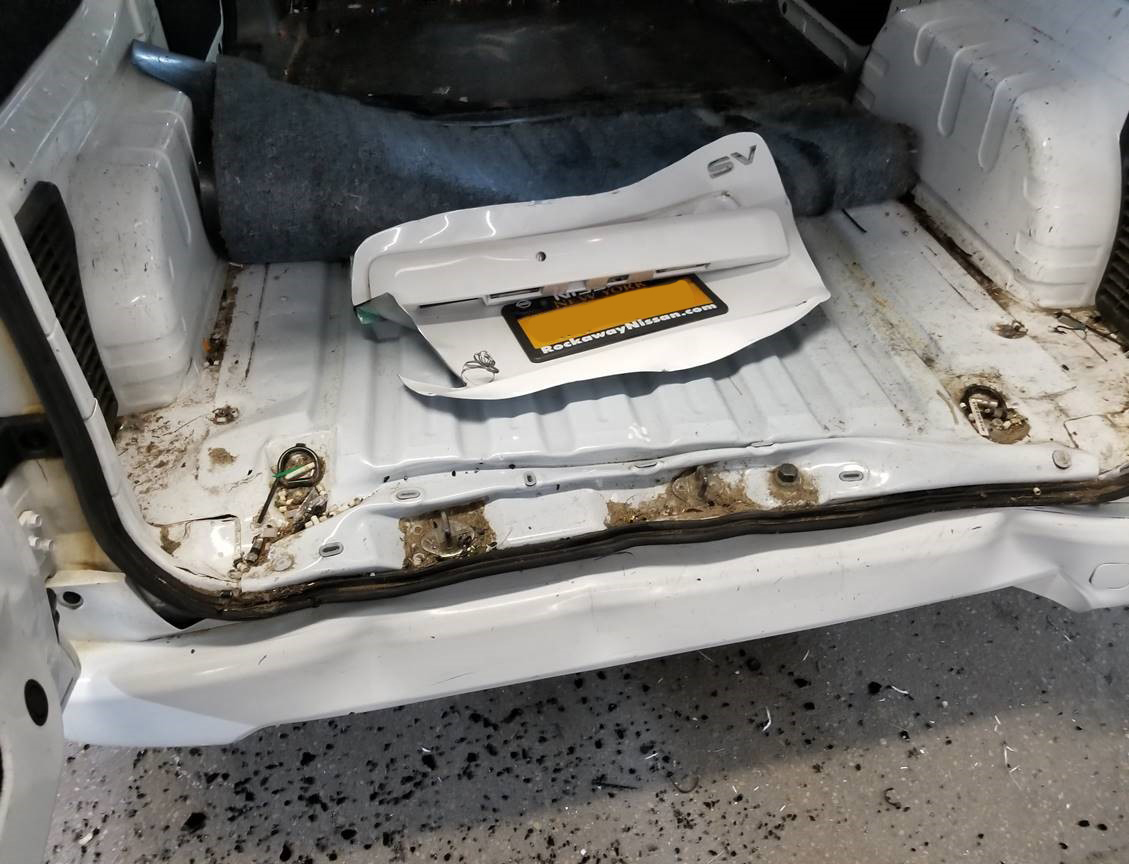 The next day, Errol started feeling severe lower back pain. He ended up having two disc herniations in his lower back. The pain was so intense that he could not work for two months.  Errol’s job required a lot of physical labor, which is why he had to take time off.  He says even to this day, the pain worsens with activity and motion, lifting, bending, sitting, standing, and with turning. Errol attended physical therapy for two months after the accident and received pain management injections in his lower back to help relieve the pain.

Errol hired another attorney at first and was unhappy with his experience.  The lawyer was unresponsive and did not communicate well with him.  Errol felt like that lawyer did not care about him or his case.  Luckily, he heard Adam on the radio!  He called our team and spoke with our lawyers at Pollack, Pollack, Isaac & DeCicco, LLP.  Only one conversation and he knew he had to fire his other lawyer!  He made the switch and was extremely happy with the results.  In the end, The Case Handler team successfully recovered $27,000.00!

Driving can be risky, no matter how good of a driver you are.  In Errol’s case, he was simply slowing down in traffic when the unexpected occurred. Through no fault of his own, his car was severely damaged, and he suffered a serious injury.  If you or a loved one have been involved in a Long Island Expressway accident, contact a dependable NYC personal injury attorney.  Remember, you only have one opportunity to obtain the highest possible compensation for your case. Our team will work hard to get every last penny you deserve for your case.