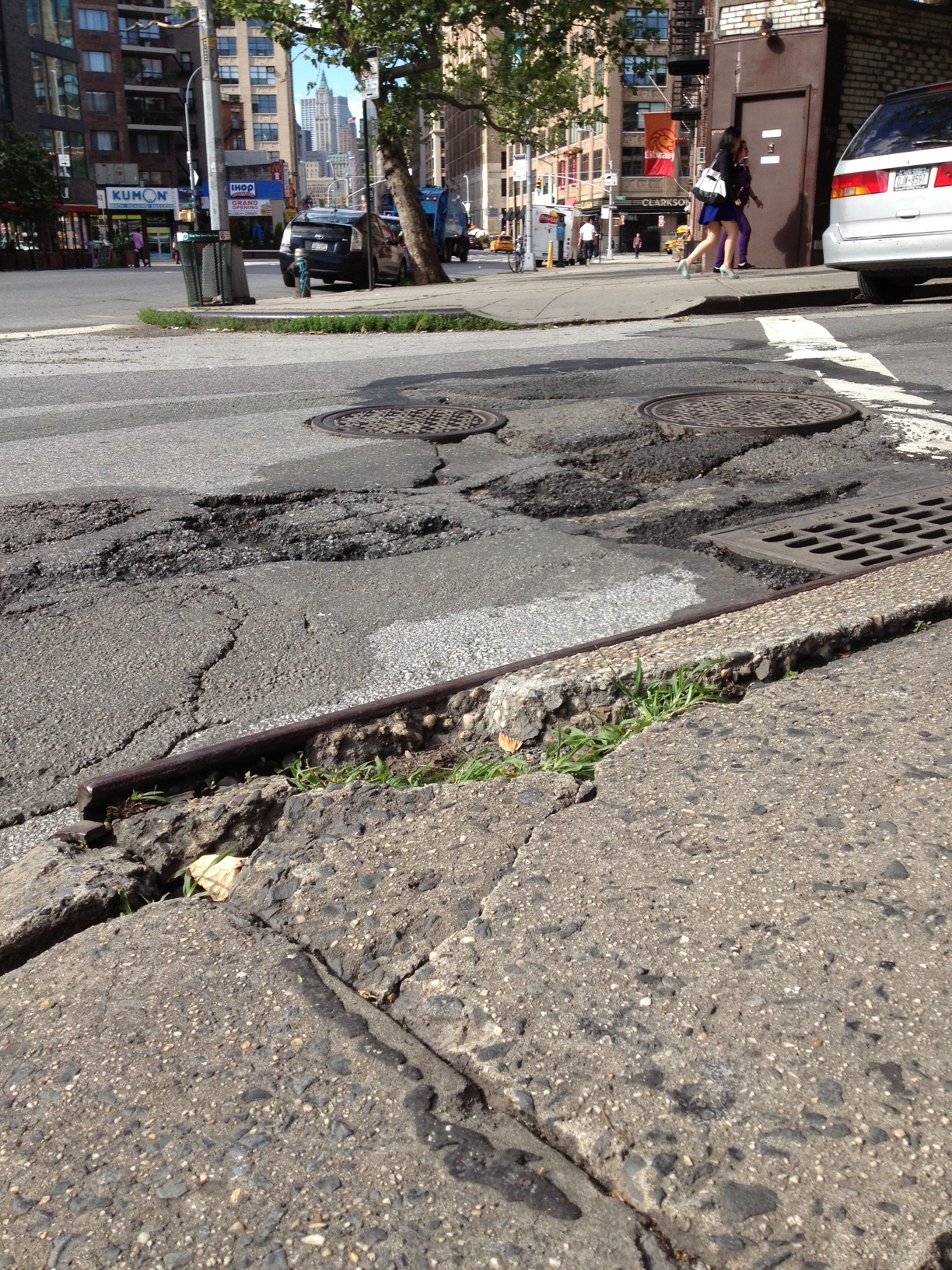 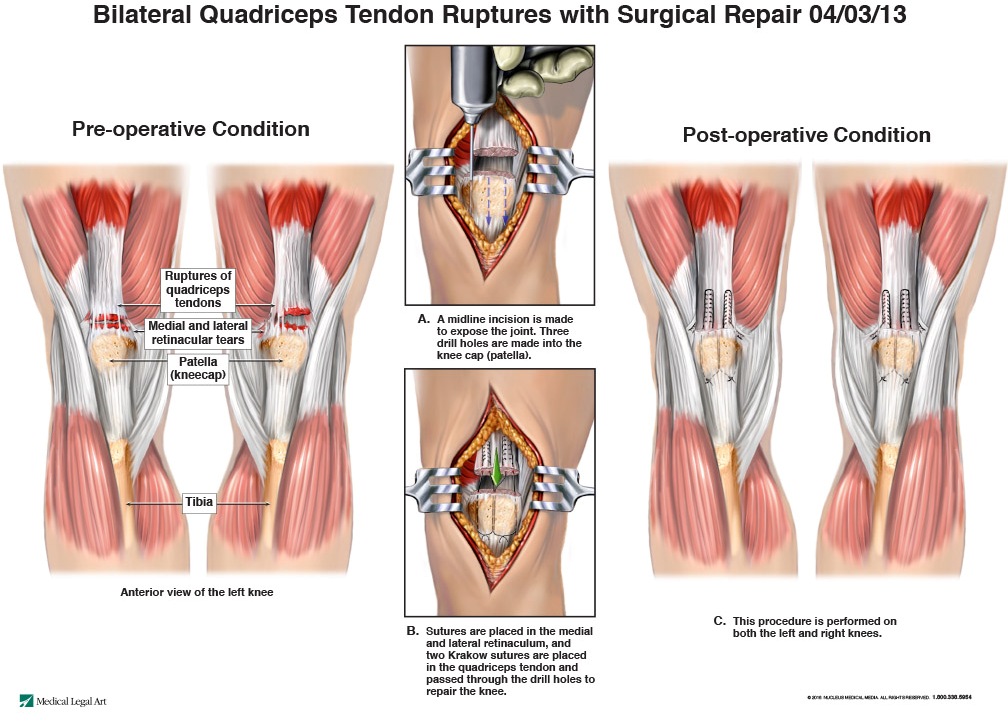 “Going up against the city, I know they were going to use their best lawyers against me. That’s why I knew I needed the best lawyers on my side.”

On April 2, 2013, Frank was walking south on 7th Avenue at the intersection with Leroy Street when he tripped and fell on a defect on the sidewalk/curb. After the accident, Frank was unable to straighten his legs and walk due to excruciating pain. Emergency medical services applied a splint with ice packs to Frank’s knees and transported him to Bellevue emergency room, where he was diagnosed with the following injuries:

The defect, which measured 16 inches on the longest length, was located on the curb and sidewalk (pictured above).  Due to the location of the defect, the City of New York argued that they were NOT liable for Frank’s accident since they claimed it occurred on the sidewalk and not the curb.  The City pointed their finger to the property owner, stating that it was the owner’s responsibility to maintain the sidewalk adjoining their building and the City was responsible for the curbs/streets.

The City relied on New York City Administrative Code (NYCAC) § 7-210 (b), which states that “the owner of real property abutting any sidewalk…shall be liable for any injury to property or personal injury.”  The City also used NYCAC § 7-201(c)(2), which states that no civil action can be maintained against New York City for personal injuries or death sustained as a result of any street (or sidewalk) because of a dangerous defect unless written notice of the dangerous defect was given to an authorized person/department at least 15 days prior to the accident.

With the city and building owner going back and forth as to who was responsible, Adam Handler was hired by Frank’s attorney to take the case to trial.  Adam argued that the City and the building owner should both be responsible for Frank’s injuries because the defect existed on the edge of the curb/sidewalk.  He proved that § 7-210 does not apply to injuries resulting from a defective curb condition and that the City had prior written notice of the defective sidewalk/curb for months preceding Frank’s accident.

Congratulations Frank on your $700,000 settlement!  Thank you for allowing us to be part of this victory and allowing for a great show! Click on the player above and listen for yourself.

Fighting a legal battle against a large entity such as New York City may seem intimidating and hopeless – but that is what The Case Handler team does every day.  Whether it is New York City, Newark, Jersey City or other large establishment, their goal is always the same – to pay the least amount of money possible. Don’t settle with mediocre compensation for your life changing injuries that wasn’t even your fault.  Get the best results with a trustworthy New York City trip and fall lawyer that has achieved record-breaking client recoveries.  For a case evaluation, call The Case Handler team at 929-223-4195 or contact us online.