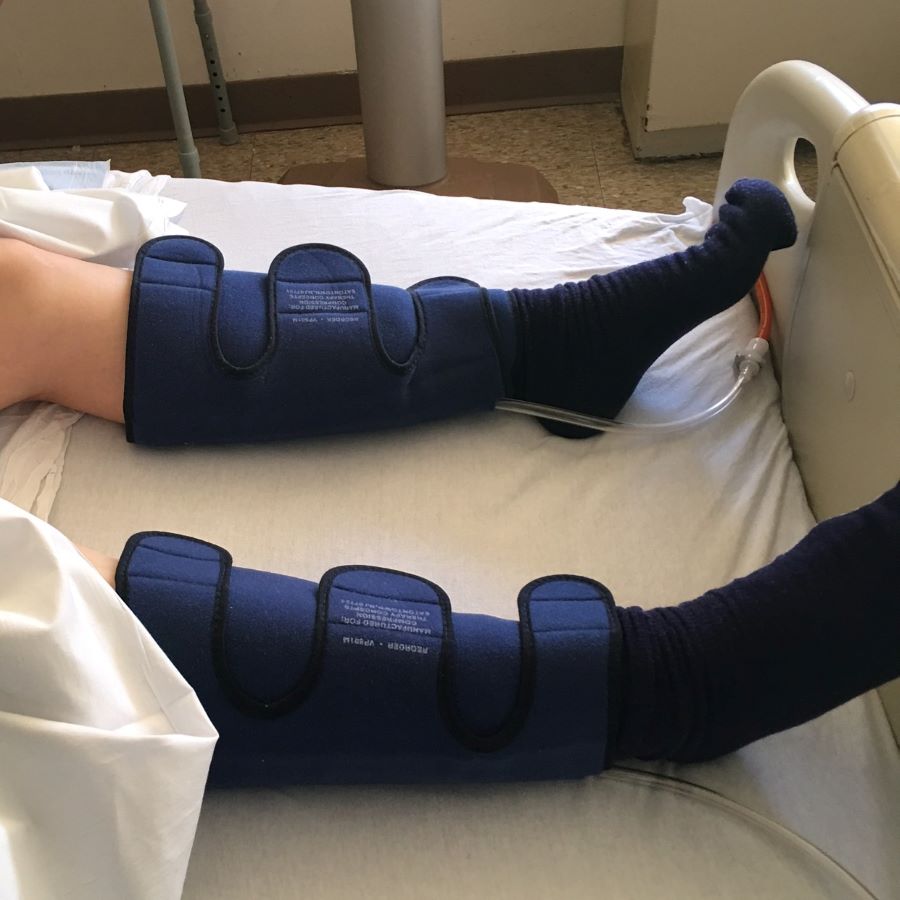 “I heard of Mr. Handler before my injury, but I never really knew his work until I hired him as my lawyer. Not to mention his outstanding career, professionalism, and passion to help me and my family during a difficult time. We were extremely impressed by The Case Handler team. Thanks to their care, I could focus on my recovery and overcome my physical and mental trauma. Many thanks to Adam Handler and his team at PPID.”
-Daisy from Brooklyn, NY

On January 31, 2017, Daisy was crossing the street on Tillary Street at the intersection of Jay Street in Brooklyn, NY. While walking in the crosswalk, a bus turning left failed to see Daisy in the crosswalk and struck her. Nearby pedestrians rushed to Daisy’s aid and stayed with her till the police and ambulance arrived. Daisy was rushed by ambulance to the Brooklyn Hospital Center, where she was evaluated and treated.

Daisy suffered injuries to her neck, back, and pelvis as a result of the accident. The accident caused herniated discs and a fracture in her mid-back as well as a fracture in her lower back. She complained of lower back pain radiating to her legs. She stated the pain her left leg was more painful than her right and consisted of weakness, numbness, and tingling. Daisy also suffered a fracture to her pelvic region and her right neck bone. The pain from the accident was described as sharp and constant. Daily activities such as bending, sitting, lying down, prolonged walking and prolonged standing all worsened her symptoms. She received epidural steroid injections in attempts to alleviate the pain in her back. Daisy attended physical therapy multiple times a week and was unable to go back to work for a significant amount of time due to the accident.

The bus driver claimed to have never seen Daisy when he made the turn. Adam fought hard to prove the driver was at fault and that the insurance company should be held responsible. In the end, The Case Handler team was able to recover a settlement amount of $1,875,000!

There is no way that Daisy could have anticipated the bus driver’s negligence. Accidents are unpredictable and happen at the most unexpected times. That is why it is crucial to save the number of a personal injury attorney who will fight for you. Adam Handler – The Case Handler is a dependable and experienced NYC pedestrian accident lawyer who has recovered millions of dollars for his clients. If you have been in an accident where you were hit by a bus or any type of vehicle, call The Case Handler team to discuss your legal options right away.