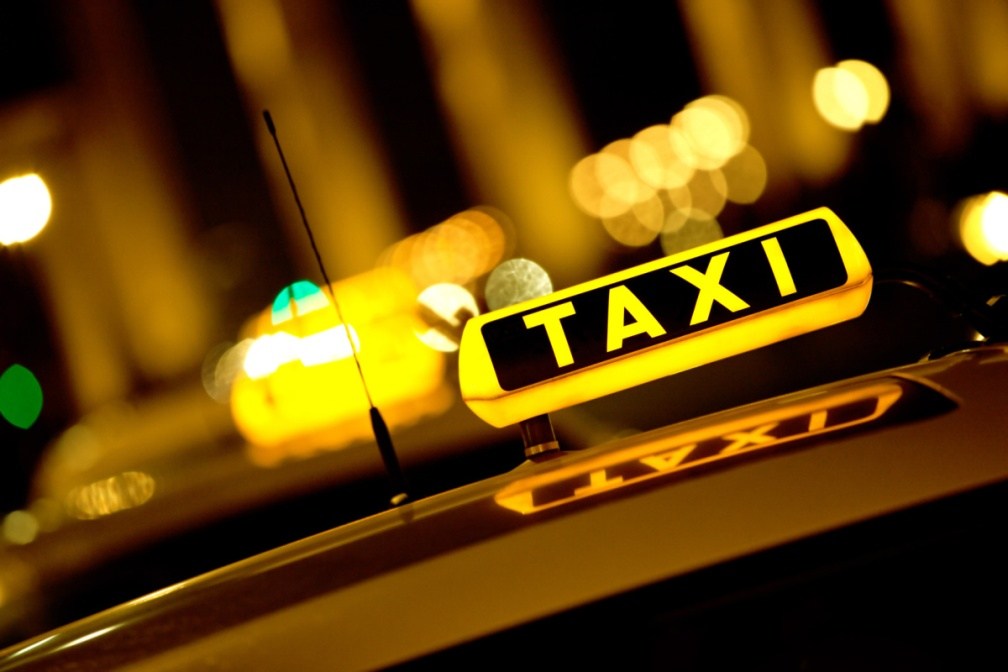 “Adam is a very nice guy.  He is easy to talk to and not like most other lawyers. My paralegal, Sandra, is powerful.  They are a great team and I recommend calling them if you ever need a trustworthy lawyer.”

On September 13, 2015, Benjamin was working as a cab driver in New York City.  At about 4:30 in the afternoon, Benjamin stopped at a red light at the intersection of Park Avenue and East 90th Street.  While waiting for the light to turn green, the car behind Benjamin crashed into the rear of his taxi cab.  Benjamin’s body jerked forward, violently hit his head on the steering wheel, and went unconscious momentarily.  There were no passengers in Benjamin’s taxi cab at the time of the accident. After the accident, the driver of the other vehicle claimed that his brakes failed to work, which caused the accident.

Benjamin went to the Emergency Department at Montefiore Medical Center the next day with the following complaints: neck pain, back pain, and shoulder pain. He also experienced severe headaches and dizzy spells.

A good friend of Benjamin told him to call The Case Handler!  Thanks to his friend recommendation, ALL of Benjamin’s medical bills and lost wages from the accident were paid for…AND he walked away with additional money in his pocket from his settlement check.

New York City has over 13,000 taxi cab drivers and is the largest city in the United States with the most taxis; with Washington, DC as the second highest with 7,200.  Being a trained and highly experienced NYC taxi driver can minimize your chances of an accident, but that doesn’t mean it will never happen.  If you’ve been injured on the job while driving, talk to our reputable NYC taxi driver accident lawyer that can handle the complex issues surrounding your personal injury and/or workers’ compensation claim.