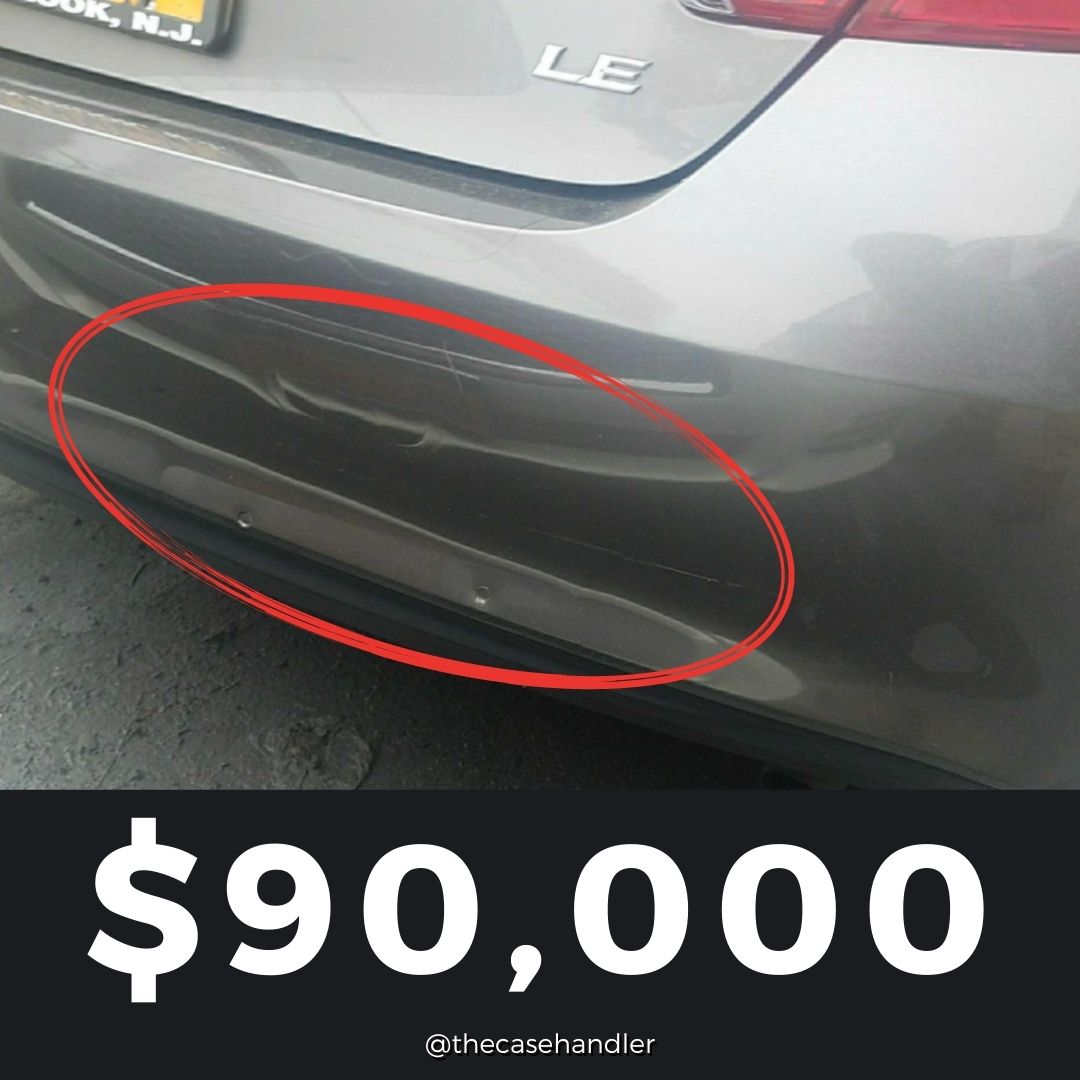 “Adam will not just be your attorney, but he’ll be your friend along the way. He will get you a result that you might not even expect. He has a great personality and he is the best case HANDLER for sure. When you meet him, you will understand what I’m saying. Thank you, Adam and to his team.”

On August 5th, 2018, Sawyer was driving for work as a rideshare driver. As he was approaching the intersection of Woodhaven Boulevard and Myrtle Avenue, his car was rear-ended by another vehicle. The other driver, thankfully, admitted to the police that they crashed into Sawyer but the report also indicated that there were “no injuries” in this accident. Sawyer did feel pain after the accident, so he went to the doctor for evaluation, diagnoses, and treatment.

As a result of the accident, Sawyer injured his neck and left knee. He described his pain as sharp and aching. The pain felt worse with increased activity, bending, and movement. Other associated problems with his left knee included knee locking while walking and muscle cramps. When minimally invasive pain management therapy no longer improved Sawyer’s injuries, he underwent pain management injections to his neck and surgical repair of his left knee on July 8, 2020 under local anesthesia with sedation. He was totally incapacitated for four months.

Initially, Sawyer hired a different lawyer.  After several months passed by, he began to worry that his lawyer was not doing their due diligence when they told Sawyer that he should accept $6k to settle his case. Instead of accepting the low offer, Sawyer decided to get a second opinion by The Case Handler team!  He knew he had “one chance” to recover compensation for his injury, so he made the choice to go with Adam Handler! Suddenly, the insurance company offered $25k and then $45k.  With the help of our diligent Queens Rideshare accident lawyers at Pollack, Pollack, Isaac & DeCicco, LLP, Sawyer recovered $90,000.00!

Sawyer’s case is another example that not all lawyers are created equal.  While there are several factors to consider when hiring a rideshare accident lawyer, at the end of the day results are all that matter. What is that lawyer’s track-record for clients and can they prove it? We can’t speak for others, but The Case Handler team can prove it! Let our case results speak for itself, and we want to invite you to get an honest second opinion with our team like Sawyer did if you think your case is worth more. If you or a loved one is injured in a rideshare accident, contact a Queens rideshare accident lawyer that is known for being “the best case HANDLER for sure.”