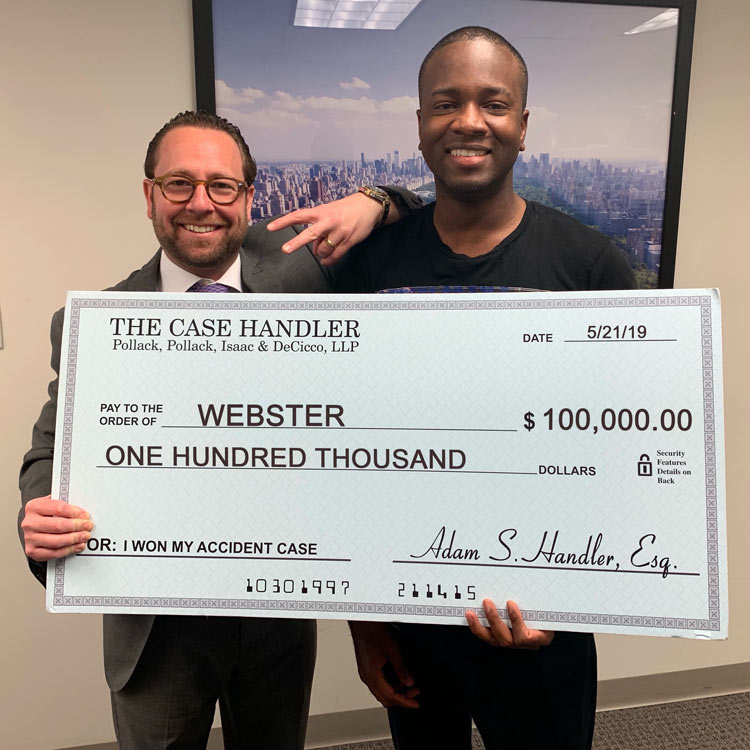 “If you choose Adam as your lawyer, you’ll get an experienced, humble, and down-to-earth guy. You may feel overwhelmed about the legal process after an accident, but The Case Handler team will make you feel comfortable. They have a steady track record and that’s the best thing to look for in a lawyer.”

On April 13, 2018, Webster was riding his motorcycle near Rockville Centre in Long Island, when a vehicle cut him off and proceeded to make a sharp right turn.  Webster fell off his motorcycle and landed on his stomach, which resulted in a severe blunt force trauma. Webster was in so much pain after the accident, he was unable to speak to the police officer. He was rushed to the Rockville Center Trauma Unit and after being treated, Webster spent a week at South Shore Hospital. 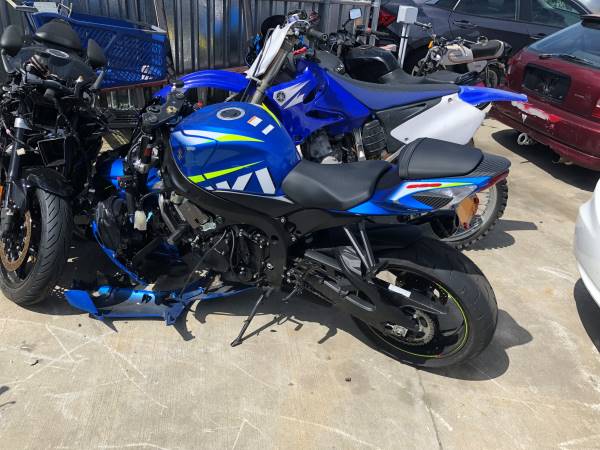 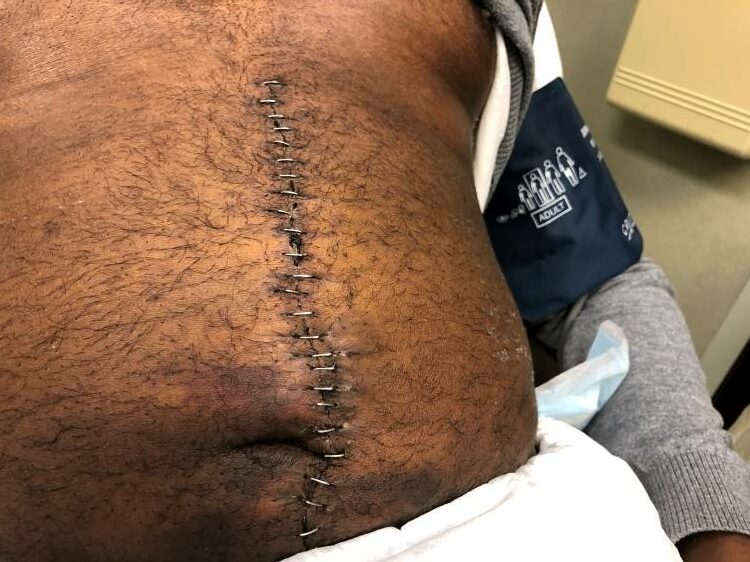 As a result of the accident, Webster suffered injuries to his neck, lower back, shoulders, legs, and stomach. His abdominal area required surgery from the blunt force trauma and resulted in 30 stitches! He also had multiple disc herniation’s in his back that caused tingling and numbness throughout his legs. Webster experienced pain in his neck that radiated down his shoulders and described a fatigue sensation in those areas. He missed some time from work; however, he returned shortly after his accident out of financial necessity.

Initially, Adam did not take Webster’s case because there was a major liability issue. Adam said, “If anything changes, call me.”  Since the police report put Webster at fault, the insurance companies went back and forth to determine who would be held liable for the accident. Webster’s case went through arbitration between the insurance companies and it was decided that the other driver was at fault!  Since circumstances did change for Webster, he reached out to Adam again and got his case going at PPID. The insurance company initially did NOT offer Webster any money. With the help of The Case Handler team at Pollack, Pollack, Isaac & DeCicco, LLP, he recovered the maximum policy limit of $100,000.00!

Have you or a loved one been injured in a motorcycle accident as a result of a reckless car? If so, you may be entitled to compensation for your injuries. Protect yourself by contacting a reputable lawyer that will give it to you straight. Webster had major issues in the beginning of his case and while other lawyers may have just taken the case, Adam Handler was honest and refused to represent Webster. It’s unfortunate when people lie on the police report, but the truth has a way of coming out! Thankfully, it did for Webster and got the compensation he deserved.